Let it Snowy
There have been some reports of Snowy Owls in Maine recently, so I thought I should finally get these pictures out from last winter. There are usually a few in the state each winter, though I had never seen one before. When a lot of birds show up where you don't expect them, it's called an irruption. Last year we had the Mother of all Irruptions of Snowy Owls on the east coast. They were often found at major airports, where the terrain resembles their tundra home in the Arctic.

There were places in Maine where 10 or more were seen at one time. I saw four different birds but never more than one at a time. Unlike other owls, these guys hang out during the day in wide open spaces, making them easier than other owls to find. At 4 pounds and a wingspan of 52" the Snowy is our largest owl. Just so you know... the bird with no face has turned his head around backwards. I've been practicing that trick myself. 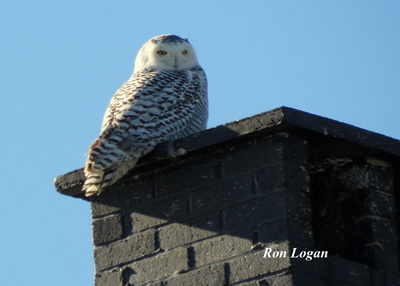 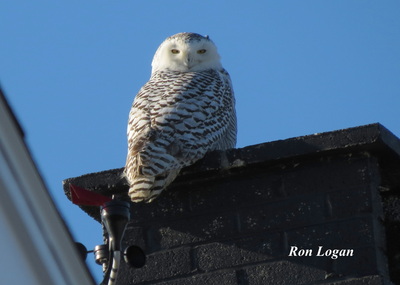 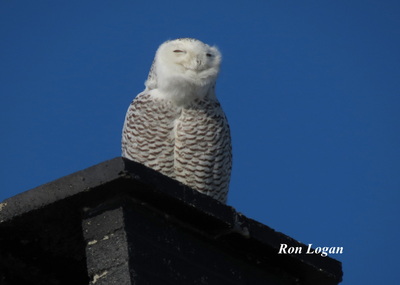 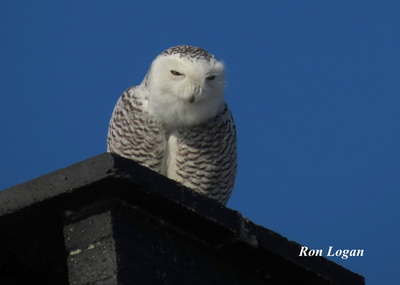 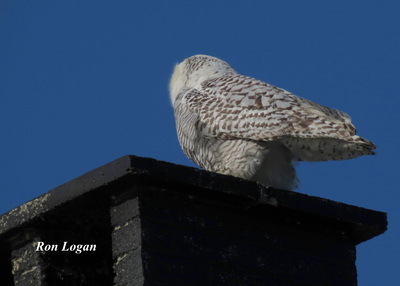 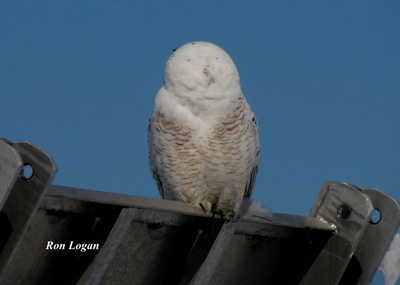 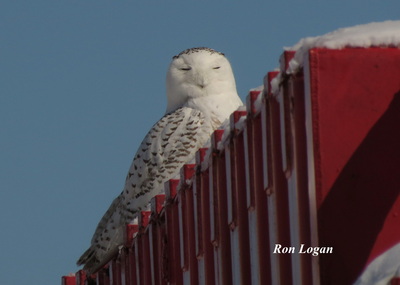 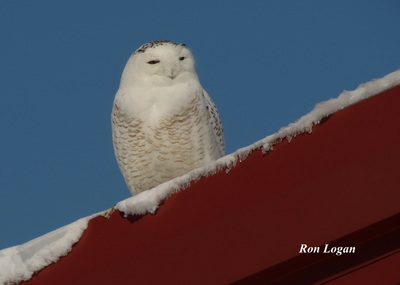 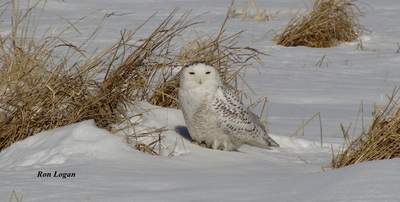 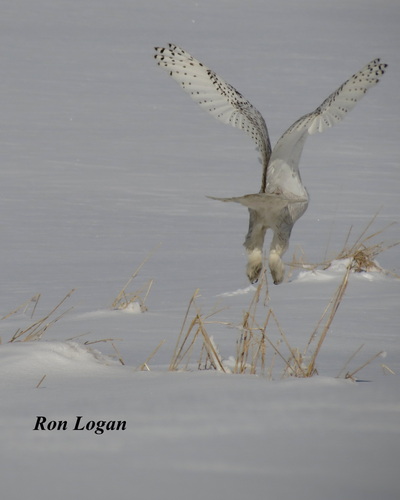