The Bat Houses Are Up! 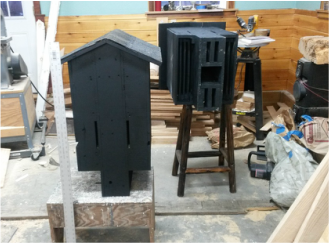 BLT member, Bill Childs, did a wonderful job building two pretty complex bat condos
for West Penjajawoc Grasslands.
Dave Thompson organized a crew (which included Bill) to raise the condos and that
happened on July 30, 2015! A BIG thank you to Bill Childs, David Thompson, Katelin Craven,
Bill Phillips, and Shirley Ellis for all of your hard work on the project. Here are some photos.
To see them larger, click on them. 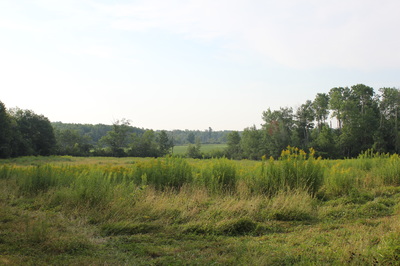 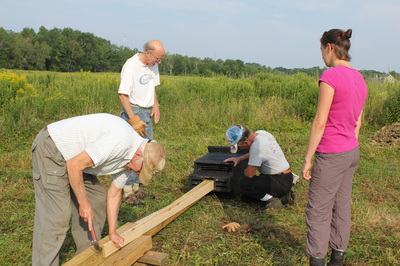 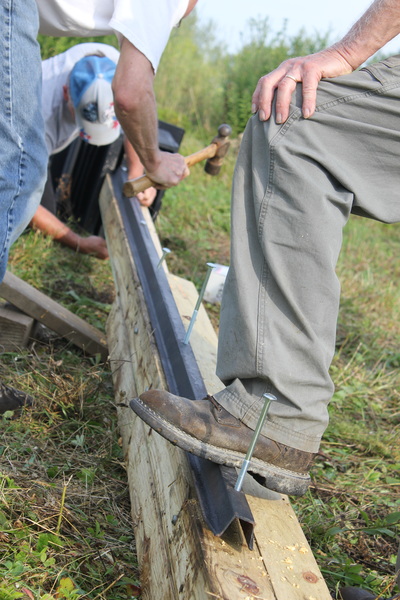 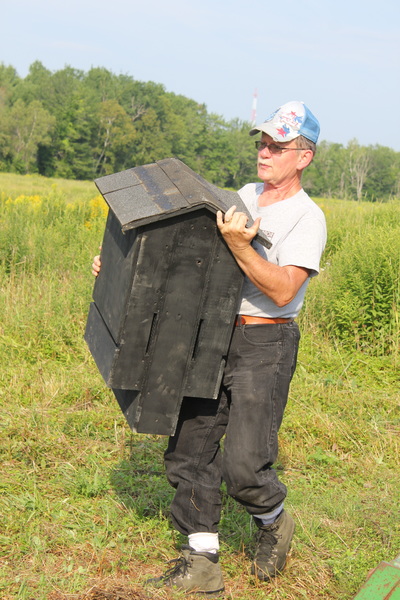 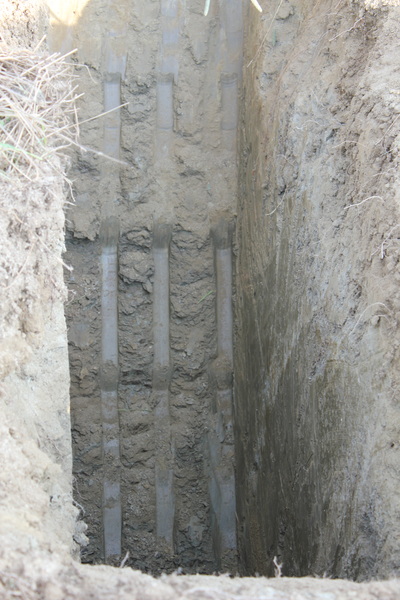 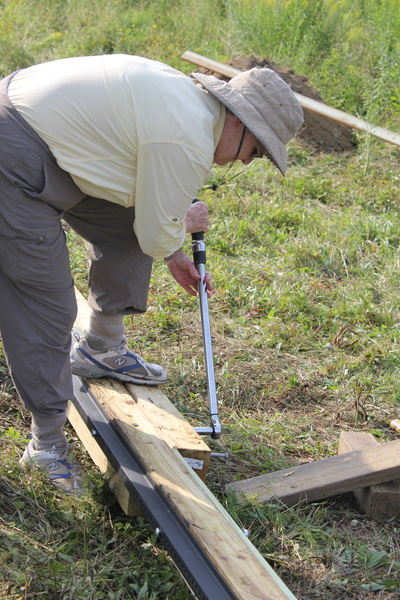 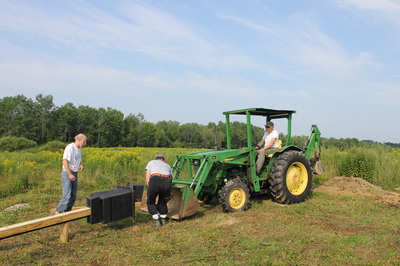 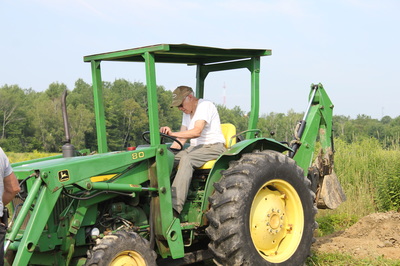 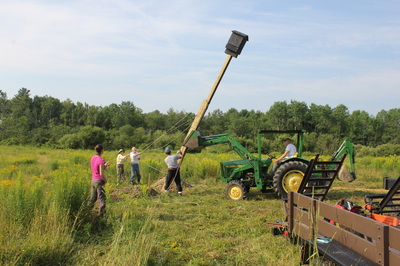 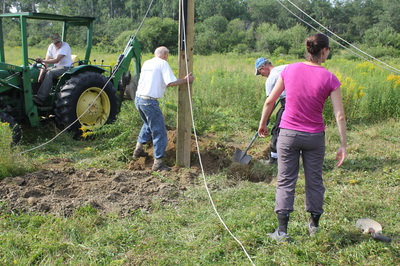 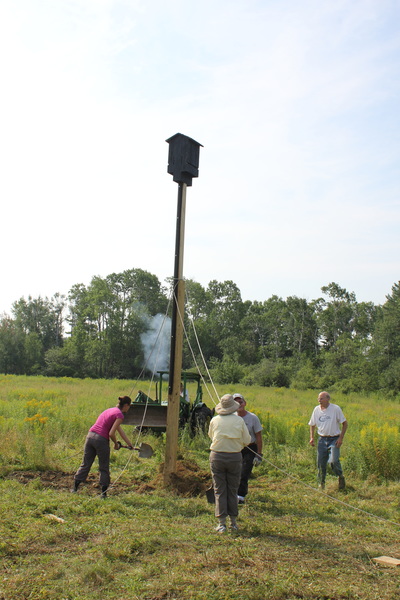 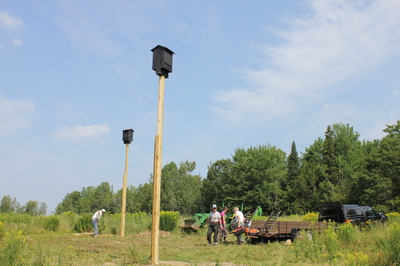 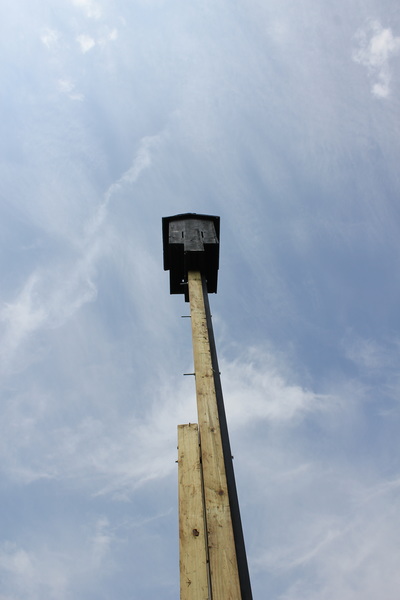 High Rise Condos Erected on Bangor Land Trust Preserve
Bangor Land Trust invites you to join us for a ribbon cutting ceremony for two bat condos erected at West Penjajawoc Grasslands on Tuesday Aug 25th, at 11:30am. These two large bat condos will provide housing for thousands of bats and are specially designed to be used by maternity colonies. We are so thankful for Bill Childs who volunteered many hours putting his amazing woodworking skills to use building these bats a warm and safe home and BLT board member Dave Thompson for safely putting up these heavy condos 15 feet in the air.
Unfortunately, bats have been severely struggling due to White-nose Syndrome, wind farms, and habitat loss. White-nose Syndrome has killed over 5.7 million bats since 2006 and it spread to Maine in 2011. That means that these condos are more important than ever to provide bats a safe place with optimal temperatures to raise their young and sustain their population. Bats are a long-lived species that have only one or occasionally two pups at a time so it will take a long time to rebuild their populations. These bat condos are most likely going to be used by Big Brown Bats and/or Little Brown Bats, a proposed endangered species here in the state of Maine. We hope to see new tenants soon!!
Directions: From the Stillwater end of Essex Street, drive north on Essex approximately three miles, passing Chestnut Trail and taking your next right into the Hillbrook neighborhood on Fox Hollow Lane. Stay on Fox Hollow Lane until you reach the cul-de-sac parking area at the end. A BLT kiosk marks the trailhead, just off this cul-de-sac. It’s about a half mile hike through the field to the nesting boxes. Follow the markers that we’ll have in place.