Message and photos received October 18, 2016 from BLT member, Richard Spinney:
"Yesterday afternoon, I was otherwise occupied so I couldn't join the group for the guided tour of the Central Penjajawoc Preserve. I got there this morning around 8:40 and walked the eastern paths to the Marsh Overlook taking photos along the way. Around 9:10, I heard the call of geese flying over, but I didn't see any. I assumed they may have come from the Marsh and were heading south. Once I got to the stone wall, I was joined by multiple dragonflies. One played hide-and-seek on the trunk of a tree. Another rode on my shoulder for about 20 feet.  Upon arriving at the Marsh Overlook, I felt as though I was in Monarch Butterfly Paradise because of all the milkweed. There must be an acre or more of them there. I was pleased to see they were not mowed down. Richard" 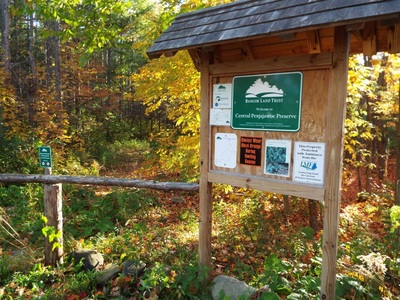 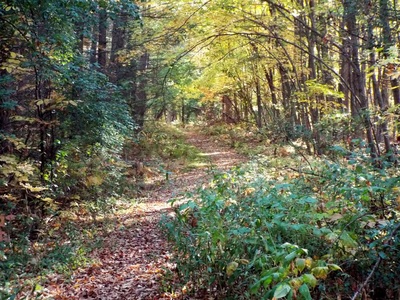 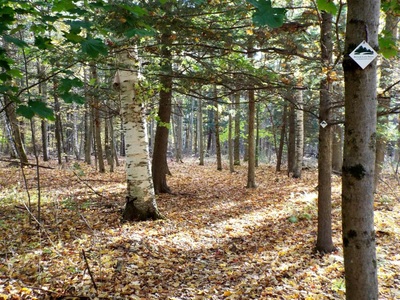 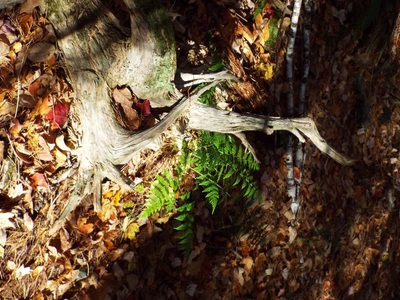 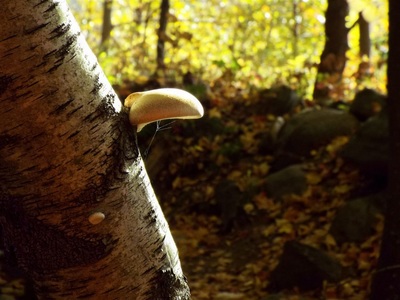 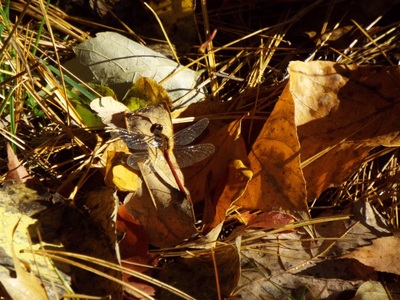 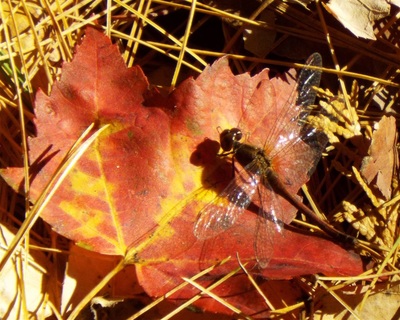 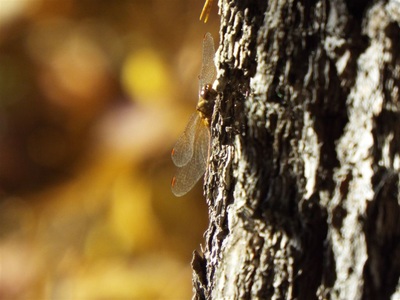 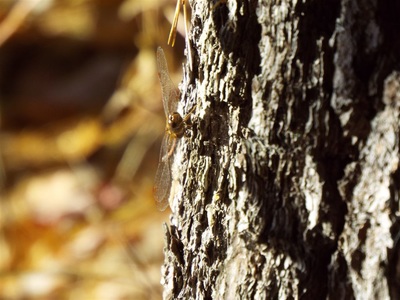 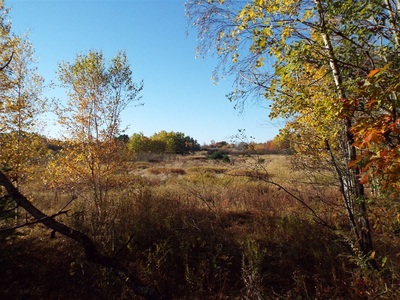 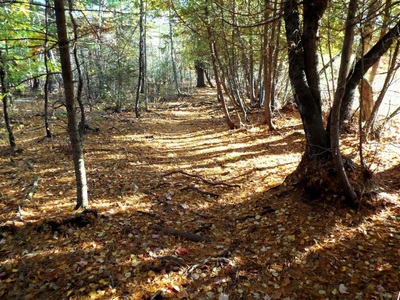 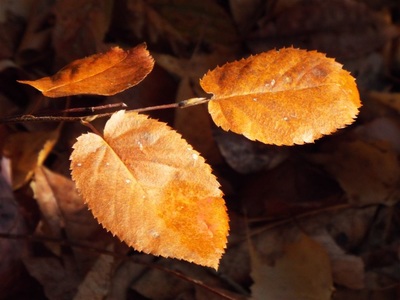 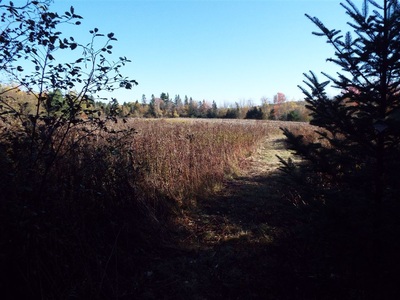 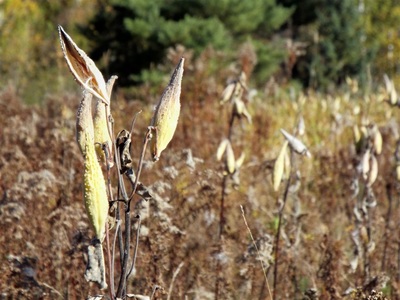 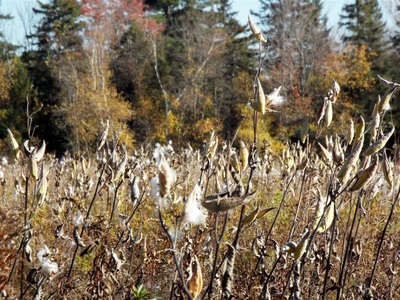 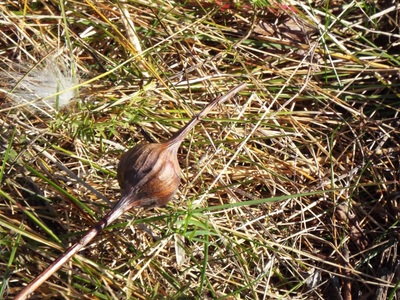 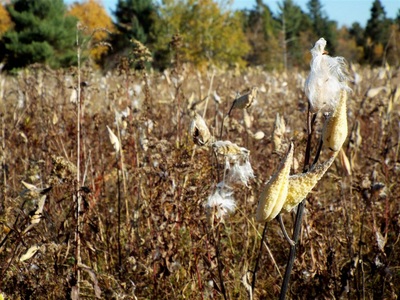 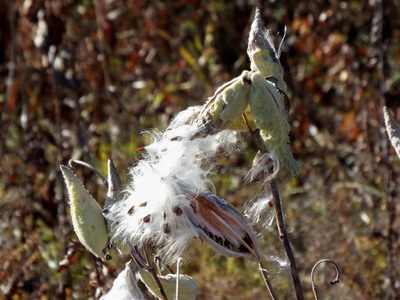 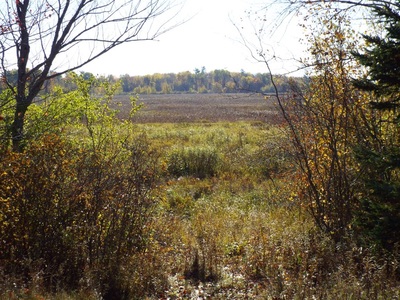 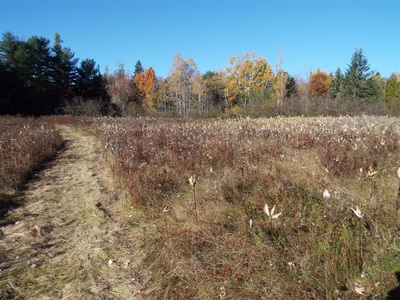 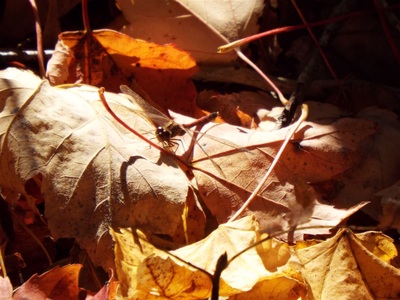 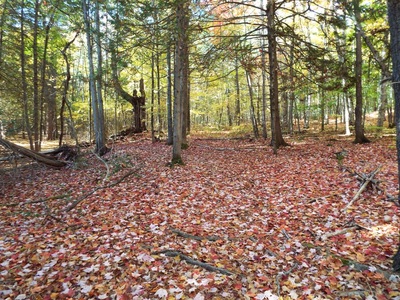 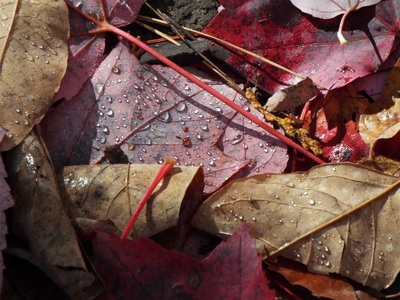 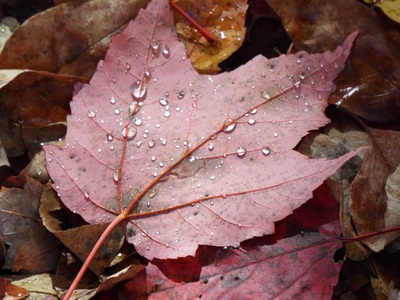 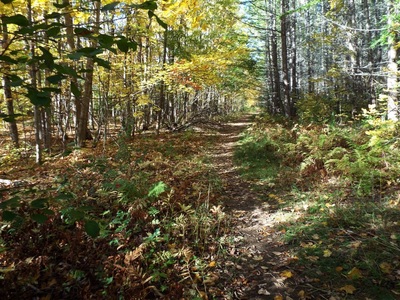